Dr. Gonzalo Prieto is the principal investigator at CSIC and WP2 leader.

Chemical engineer by training (University of Oviedo, Spain), Prieto obtained his PhD in chemistry at the Polytechnic University of Valencia (Spain) in 2010 under the supervision of Prof. A. Martinez. After postdoc stays at Utrecht University (The Netherlands), with a short visiting stay at Louisiana State University (USA), he received an Alexander von Humboldt personal grant to move to the Max Planck Society (Germany), where in 2015 he was appointed group leader at the Heterogeneous Catalysis Department of the Max Planck Institut für Kohlenforschung. In 2018, he was appointed senior tenured researcher at the Spanish Research Council (CSIC), and moved his group to the Institute of Chemical Technology (ITQ, Valencia, Spain). His research interests are on the rational and precision development of (nano)materials as solid catalysis for the selective conversion of small molecules such as CH4 and light alka/enes, CO2, CO (in syngas) etc. into commodity chemicals and energy vectors. To date, research results have been published in about 45 scientific articles in high impact journals (Nature Materials, Nature Commun. Angew. Chem., JACS, ACS Catalysis, J. Catal., etc., >4200 citations (Jan 2021)) and 6 book chapters, and led to 5 patents/patent applications, two of which have been transferred to industry. Research at Prieto’s group is supported, among other, by the European Research Council through one of the prestigious ERC Consolidator grants. 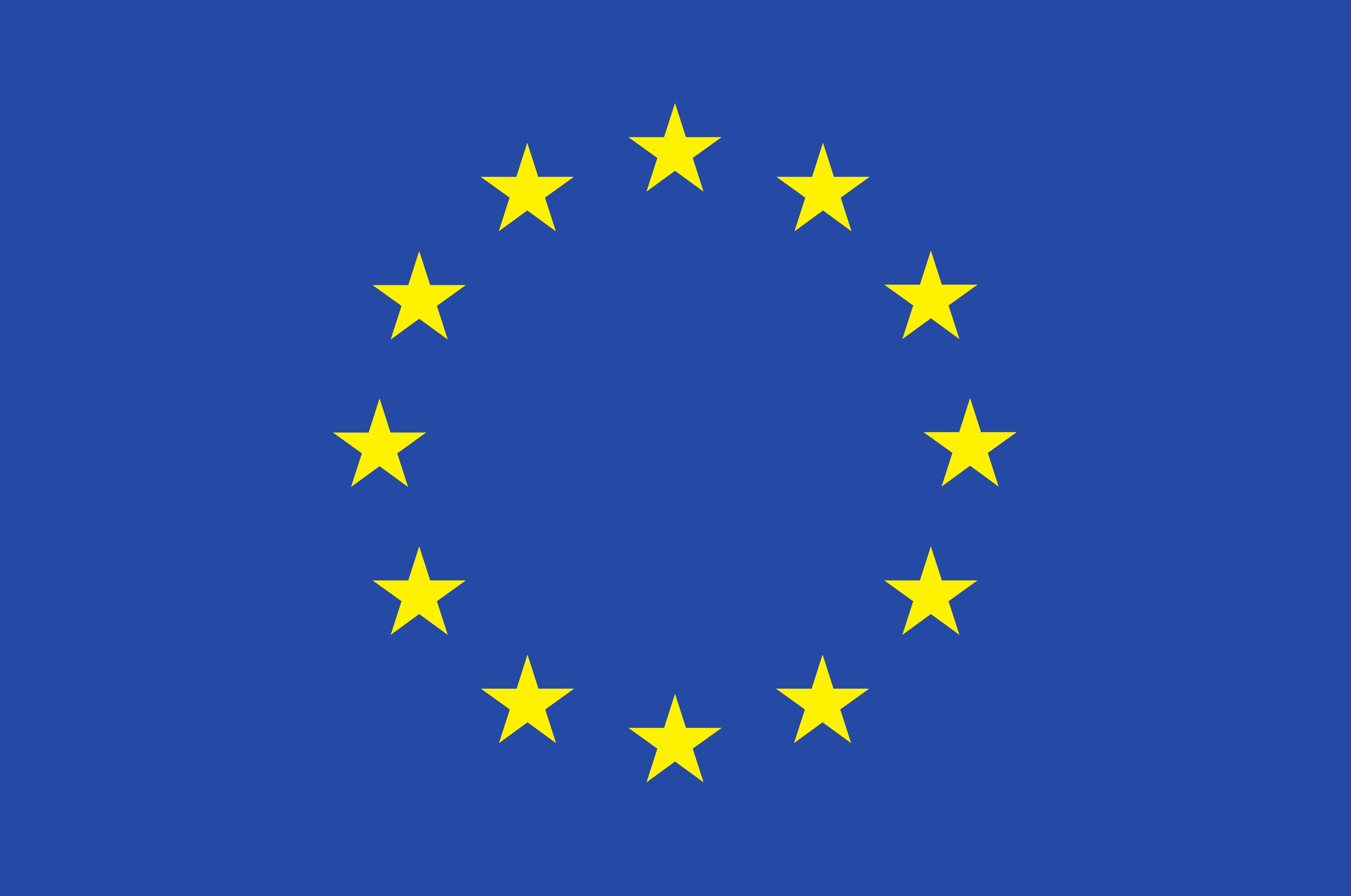